An entry to the June/July Jackpot Jam

The Sun threatens to overheat the Earth!

It's Heatwaves are headed straight for the Earth!

You must prevent Global Warming!

Using your Satellite,  Shield and turrets/upgrades bought from the shop, you must destroy the Sun and stop Global Warming.

Very nice game with a great message! The first time I played it I didn't watch the tutorial or anything, I just shot at the sun hoping something would happen. I kind of liked that way of playing as I felt that whatever I did I wouldn't be able to stop global warming as it was already too late. But then I watched the tutorial and got a whole other game! It was very fun and I liked how you could upgrade by collecting the stars. Over all a great game with some nice music :D

I don't know if you've heard of Game Development World Championship before (gdwc2019) but it's a competition for indie game developers where they can submit their games and it's free! It's great if you want some more visibility for the game and it only takes a couple of minutes to join :) 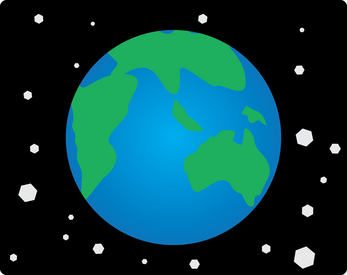